Colombo PRIDE 2015’s LGBTIQ Film Festival CELLULOID RAINBOWS opened with the much anticipated Aussie film “Out in the Line up” which took the audience by storm, literally. Its beautiful cinematography and compelling story was lapped up by an eager audience who received the film with a standing ovation at the end. Before the screening, Australian High Commissioner for Sri Lanka H.E. Robyn Mudie introduced the film with a captivate narrative of what was to come. She also spoke about the situation for LGBTIQ persons in Australia and reiterated the Australian Government’s support and commitment to gay rights at home and globally.

“The film was super….the shots of the surfing and those waves! Gosh…amazing!” said one viewer

“Who would have thought there was such a taboo in this area, surfing!” said another viewer

“All in all a great film…I can see it several times over!” (Viewer)

Rosanna Flamer-Caldera, Executive Director of EQUAL GROUND and Co-Curator of the Film Festival said; “I want to personally thank Thomas Castets for not only giving us permission to screen the film at our Film Festival which is the only one of its kind in Sri Lanka but for also providing us with the film. This is an area which is hardly talked about and we are so happy to have been able to shed light on this very important issue in the Surfing world.” 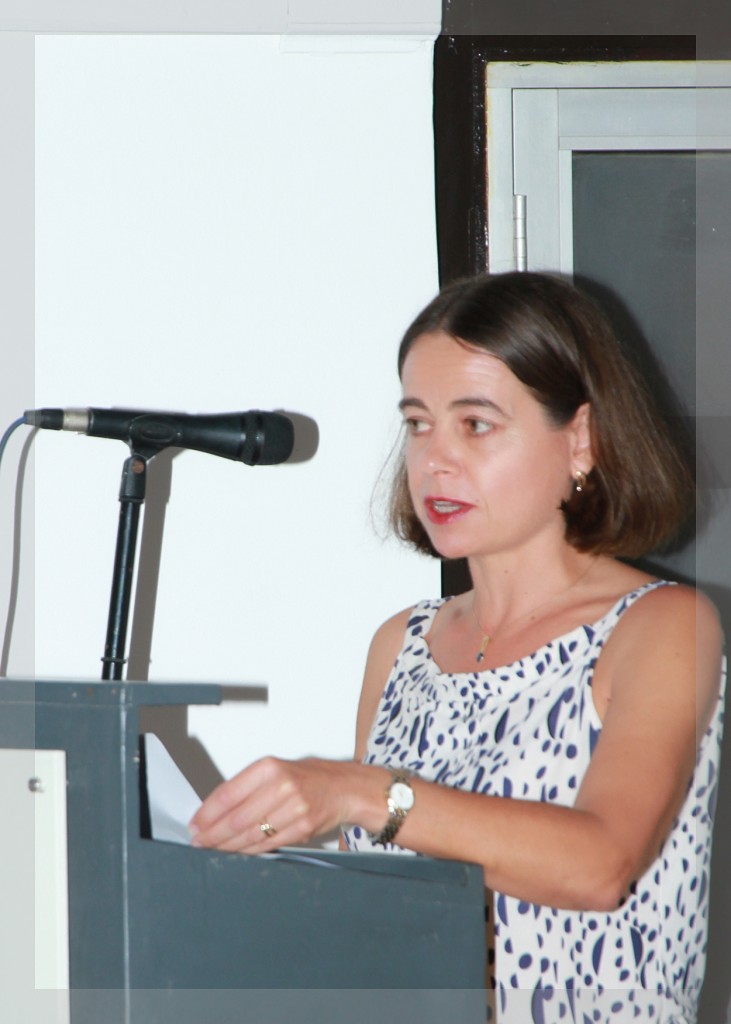 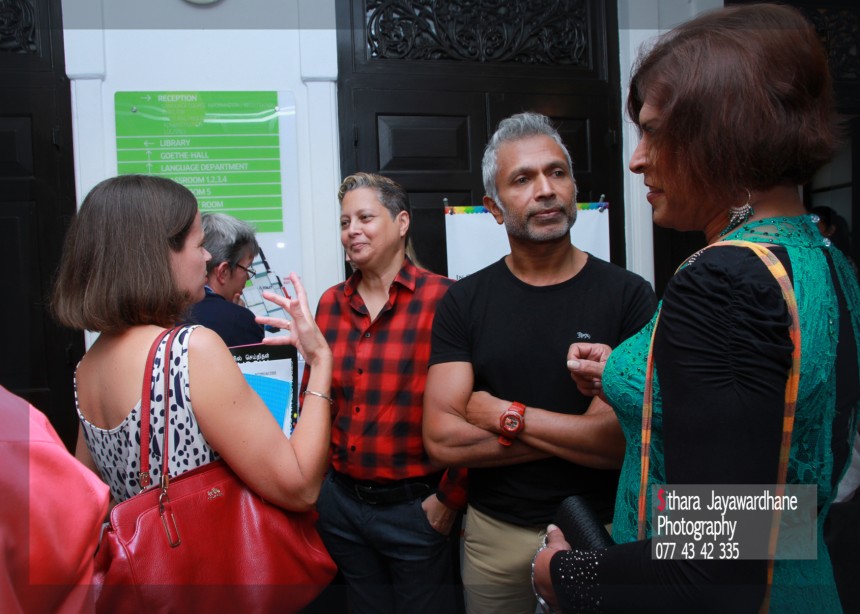 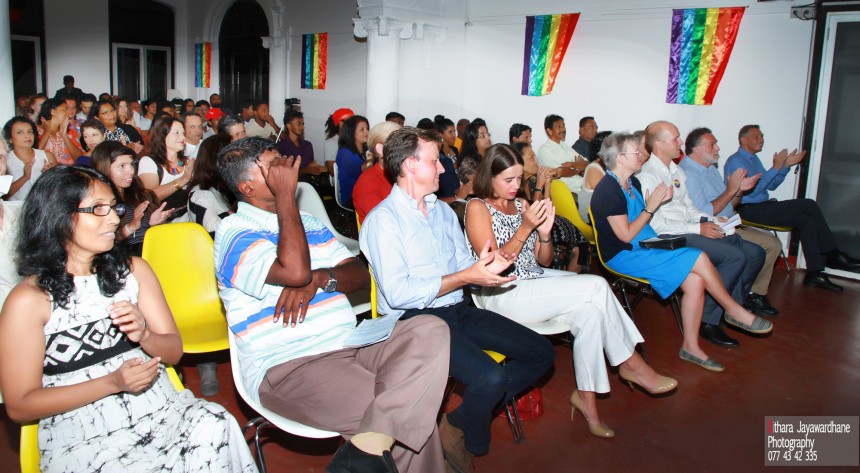