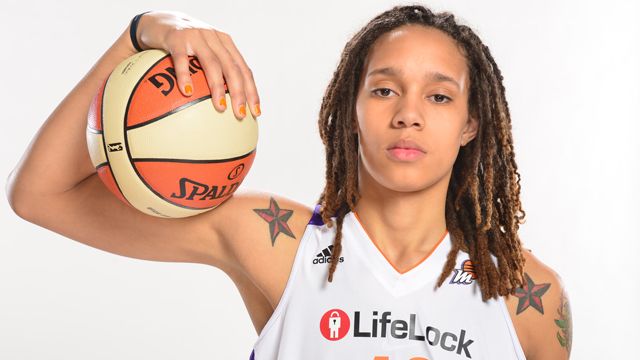 Just two days before being drafted into the WNBA as the top draft pick for the Phoenix Mercury (and a couple of days before confirming that she is openly gay), hoops star Brittney Griner signed a deal with athletics giant Nike.

According to USA Today, Griner, 22, signed the deal with Nike, that the star described to the newspaper as being “big-time.”

Endorsements have been a sticking point for some athletes worried about coming out, as lower-tier athletes had previously worried that being gay might deter companies from embracing their image. However Nike made it clear that they would consider endorsing “anyone thinking about becoming the first openly gay athlete in major U.S. team sports — the company wants him as an endorser,” according to Rick Welts, an openly gay basketball executive.

Of course there are already a few out lesbian players in the WNBA, but Griner’s signing with Nike is yet another signifier that the league is working to innovate a new image (a $12 million ESPN deal and a new logo) that can compete with NBA, and garner a comprarable level of fandom.

« To would-be pioneer Gendreau, sexuality is incidental » Jason Collins comes out as gay