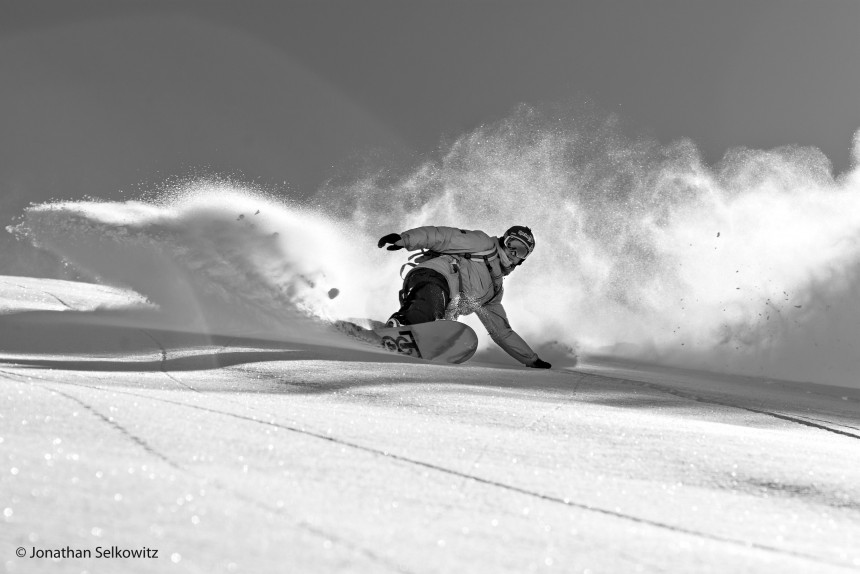 Wescott criticized the International Olympic Committee on Wednesday for selecting Sochi to host the 2014 games, saying the city hadn’t proven it had the ability to hold the event. The new Russian law that prohibits the promotion of “nontraditional” sexual relations could further sully the completion, he said.

“The human rights stuff that’s going on, there’s a potential for it to be an incredibly negatively-overshadowed Olympics,” he told The Associated Press.

Wescott, who lives in western Maine’s Carrabassett Valley near Sugarloaf ski resort, won gold medals in snowboard cross in the 2006 and 2010 Olympics.

Wescott, 37, said he has sufficiently recovered since undergoing knee surgery in April to attempt to qualify for the upcoming Olympics during races in December and January.

In an interview, Wescott and Alex Tuttle, another Olympic snowboard cross hopeful from Carrabassett Valley, said Sochi didn’t appear to be prepared for the Olympics when they visited there last February, and that they’re concerned there will be a lack of snow for snowboard events.

The buildup to the Feb. 7-23 games has also been overshadowed by the Western backlash to the gay-rights law, which has been denounced by activists and President Barack Obama.

But at an IOC meeting Sunday in Argentina, the head of the Sochi Olympics asked the IOC to help “stop this campaign and this speculation” related to the anti-gay law. A senior IOC member said sponsors are afraid of the fallout of possible demonstrations in Sochi.

The IOC has said athletes can express themselves before the Olympics and outside the games’ venues, but that it doesn’t want the games themselves used as a platform for demonstrations.

Wescott said he has female friends in snowboarding who are lesbians.

“They’re wonderful human beings, and I think for them to be discriminated against is a crime,” he said. “They should be able to be who they are and compete proudly. They represent our country incredibly well and they don’t need to be the object of that kind of criticism and negativity.”