Professional footballers in England and Scotland have been urged to show their support for an anti-homophobia campaign this weekend. 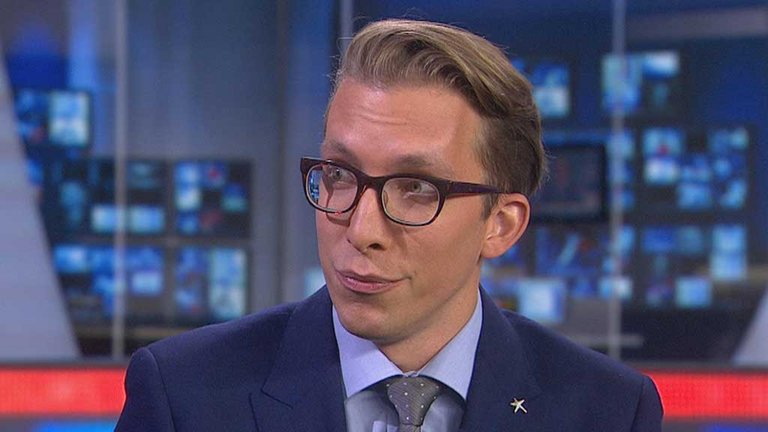 Players from all Premier League, Football League and Scottish Professional Football League clubs have been invited to wear rainbow laces in their boots in an attempt to raise awareness and stamp out homophobia in the sport.

The campaign has been arranged by the lesbian, gay and bisexual charity Stonewall, in conjunction with bookmakers Paddy Power.

Stonewall’s head of policy Sam Dick explained: “A pair of these laces is going to every professional footballer in the UK.

“We’re encouraging as many players as possible to wear those laces this weekend, in order to show their support for gay players and to say homophobia has no place in UK football.

“The reaction has been overwhelmingly positive so far. Joey Barton (of QPR) is definitely going to wear them and we’re encouraging as many fans as possible to show their support on Twitter, #RBGF (Right Behind Gay Footballers), while encouraging their clubs to wear the laces as well.

“The reason why it’s important is that, unlike almost every other industry in the UK, there are no openly gay people performing in football.

“That’s very unusual. We know there must be gay players and one of the reasons why they might not feel able to come out is because they don’t feel their team mates will support them.

“This is a way for their team mates to show their support.”

The Right Behind Gay Footballers campaign is focused on changing attitudes in football and Stonewall deputy chief executive Laura Doughty said: “It’s time for football clubs and players to step up and make a visible stand against homophobia in our national game.

“By wearing rainbow laces players will send a message of support to gay players and can begin to drag football into the 21st century.”