ANAHEIM, Calif. — When she steps into the cage at UFC 157 this weekend, Liz Carmouche will be the first openly gay fighter in the UFC.

To date, no male UFC fighter has come out of the closet. UFC president Dana White, however, said he knows how he will react —not only if a male fighter comes out, but also if his opponent would threaten to refuse a fight against a gay athlete.

“Most of the guys that are in this sport are really good people,” White said during Friday’s question and answer session. “I honestly don’t see a situation where that would happen, but if it did, I’d fix it.”

White has been criticized by gay groups in the past for using homophobic language, which he discussed.

“Some of our guys, and I have said some things that make it look like we’re homophobes,” White said. “But we’re not, and we’ve apologized.”

No active athletes in in the four major sports have come out of the closet. Some athletes, like the NBA’s John Amaechi, came out after retirement.

It appears, however, that attitudes are changing in the athletic world. Just this week, NFL quarterback Tim Tebow pulled out of a speaking engagement at a church led by an anti-gay pastor. 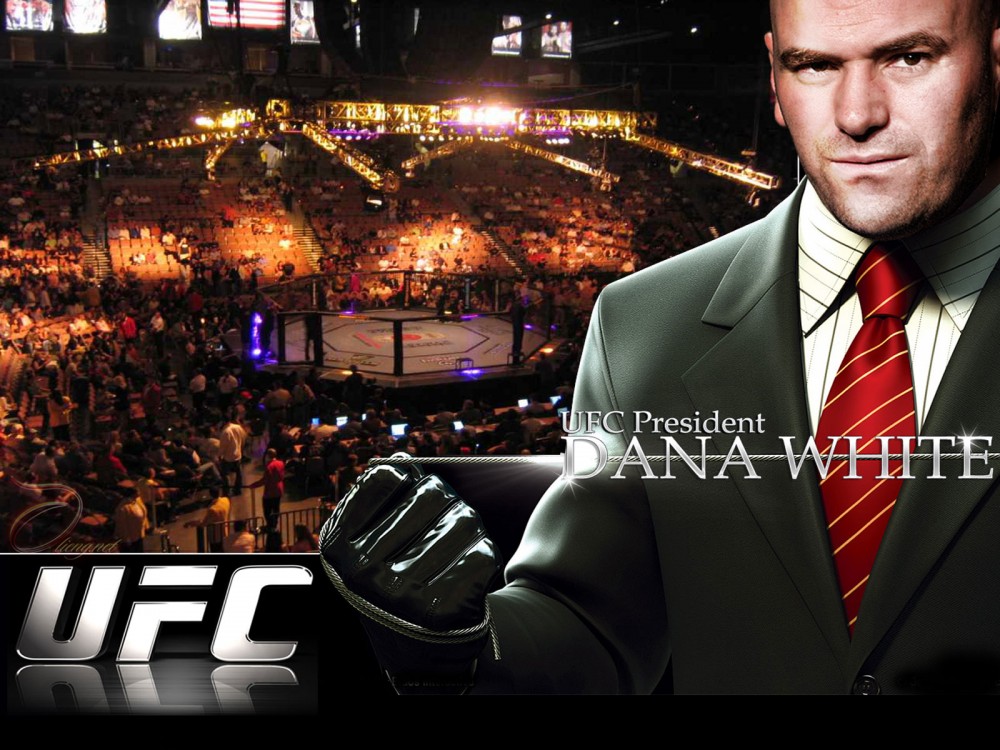