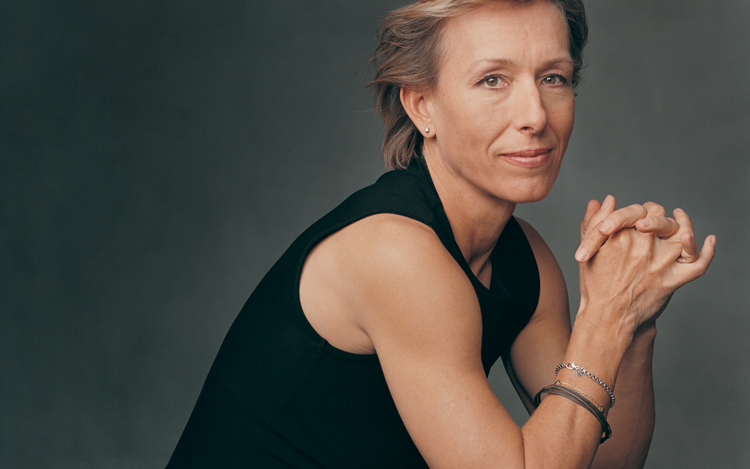 Melbourne: Tennis legend Martina Navratilova has warned it will be “impossible” to separate sport from politics at the Sochi Olympics after Russia passed a law targeting homosexuals, a report said on Sunday.
The openly gay star has been critical of the International Olympic Committee (IOC) in the lead-up to the Winter Games next month, accusing the Olympic body of “putting their head in the sand”.
The 18-time Grand Slam champion has never supported a boycott of Sochi, but she told Melbourne’s Herald Sun newspaper that it would be hard to keep politics out of the Games.
“The athletes are told by the IOC to not make any protests, any statements, and really separate the politics from sport, which is impossible,” she said on the sidelines of the Australian Open. “It’s a controversial situation there and it will be interesting how it all unfolds.”

The law, signed last June, punishes ‘propaganda’ of homosexuality to minors with fines or even imprisonment and has drawn criticism from athletes, international leaders and rights activists.
In December, US President Barack Obama named two gay sports stars to his delegation to the Winter Olympics, including tennis great Billie Jean King.
Many saw this as a pointed message of diversity to Russia, but Navratilova said she does not believe King was picked because she is gay. “He sent a great athlete, activist, who also happens to be gay,” she said.
“I don’t think he picked Billie Jean because she’s gay. I think he just picked Billie Jean because she’s a great ambassador for women and athletes. End of story.”